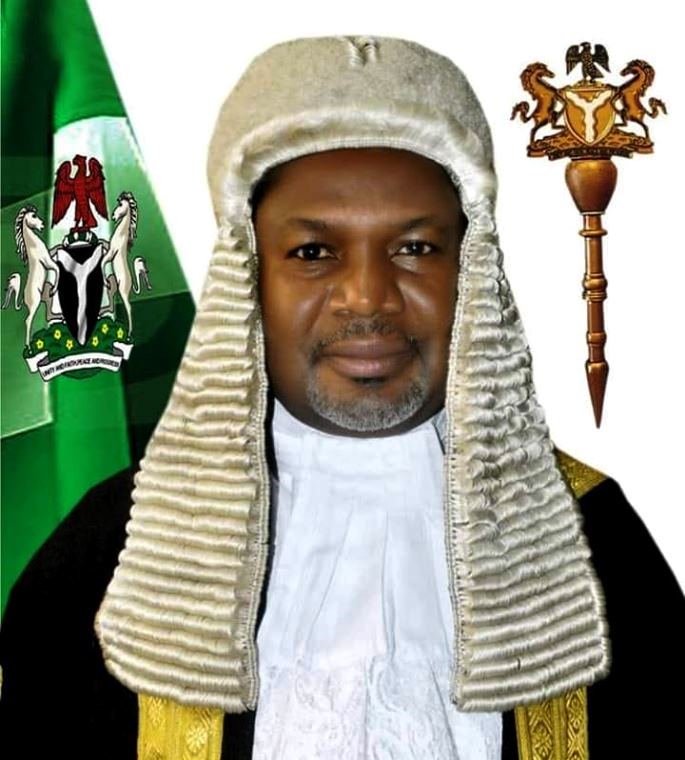 Legislative activities had been paralyzed at the Taraba state House of Assembly, as lawmakers were not allowed access to the Assembly premises by the workers of the House.

The workers, who on Monday embarked on an indefinite strike over seven years of unpaid outfit allowance, vowed not to allow peace to reign until allowances are settled.

Describing the action as “a shame”, some of the members who bared their minds wondered why the governor has continued to soil the “good image of this state by denying workers and pensioners their rights.”

One of the members who said, “the fault is not from the workers” urged the people of the state to “blame the governor because he is not workers friendly.”

When asked why the members are finding it difficult to serve the governor, an impeachment notice, the member who sought for pen protection, blamed the leadership of the House who, according to him “are too weak.”

Citing how they went on recess without being paid, and the numerous loans the House had granted approval for the governor to collect, he said “none of us can actually tell what exactly the Governor has done with such loans.”

The members that recently rejected to grant another approval to Ishaku to access N14 billion loans were said to have tried all they could to convince the governor to attend to the plights of the Assembly workers but to no avail.

“This gate, according to the workers, will continue to remain locked pending when those concerned are willing to pay us our outfit allowance.”