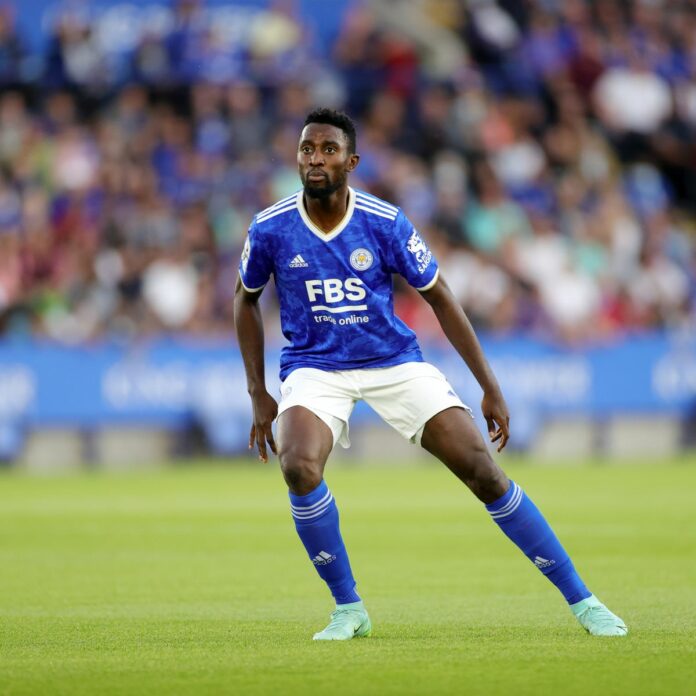 Leicester City and Super Eagles Midfielder, Wilfred Ndidi has said he is confident that his club can go all the way and claim glory in the Carabao cup this season.

Ndidi was speaking to Leicester City in-house television after his side got one over opponents Newport County in the competition on Tuesday.

He was quoted as saying “Nothing is impossible. We’ve been there before in the FA Cup. It’s very possible because we have that quality in the team.”

“If we can stay focused and look forward to the next one, I think it’s really possible.

“We’re moving on to the next game now. This is what we needed, a clean sheet and more goals, just for the confidence for the next one.”

Ndidi was referring to the FA Cup final victory over Chelsea at Wembley in May 2021, which they claimed via a Youri Tielemans goal before winning the Community Shield, English football traditional curtain-raiser against Manchester City a few months later.

The defensive midfielder joined Leicester City for £17 million from Belgian club, KRC Genk in 2017. He has gone on to represent them 174 times and contributed 7 goals while helping the team to FA Cup and Community Shield honors. He has also represented his country 47 times.

Meanwhile, Leicester City have been drawn to face MK Dons in the fourth round of the competition, and it also remains to be seen if Wilfried Ndidi will be called up to the Super Eagles camp for their friendly against Portugal.